Faces of the Election 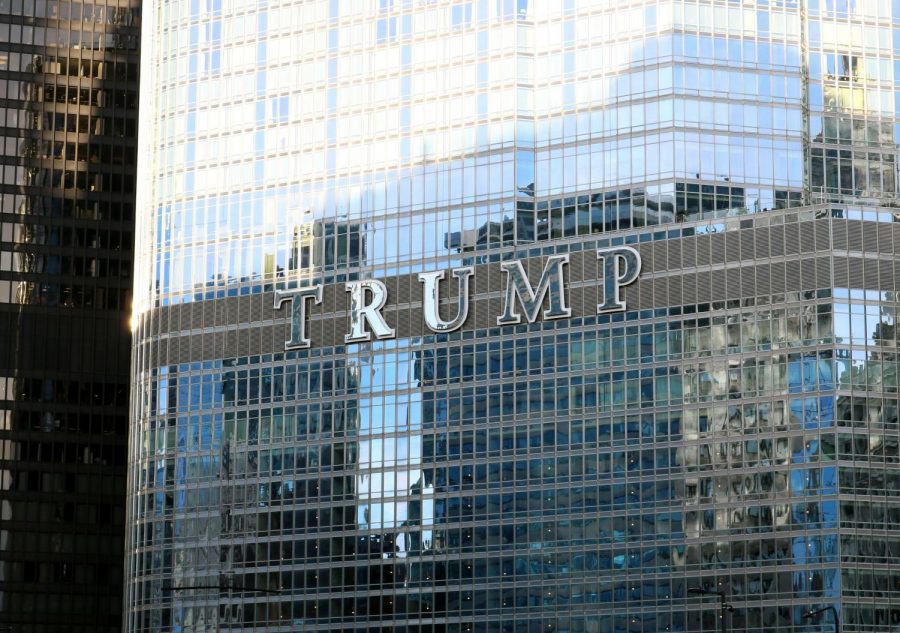 Iasha Williams is sixteen years old and attends North Kansas City High School [also known as Northtown], in Kansas City, Missouri. Jude Binkley is eighteen years old and attends Beverly Hills High School in Beverly Hills, California. Both students are very politically aware, which caught our eye and we immediately set up interviews. Mid-term elections are around the corner and who we are hearing from are adults, but how are us teens/youth being affected? What do we think? Does the election affect us?

How are you involved in politics?

“I voted for this year’s election.” – Jude Binkley

“I’m not directly involved in politics since I can’t vote, but at the same time I am. Being a black girl I have no choice but to be. Almost everything about me, even my hair is political. So, I don’t really have a choice. My entire existence is political. My active participation is just being knowledgeable about it, that’s all I can do until I’m old enough to vote.”– Iasha Williams

What are your political values?

“I value honesty in a Politian. I value someone who really knows what they are doing and has experience in the field. Someone who doesn’t try to cover up things, who is honest and has good morals. It’s personally what I believe in, it’s what I think is going to benefit the country or my federal state and local governments the most.” – Jude Binkley

How do you think this election will affect your peers/the world around you?

“I think if the election ends up really unbalanced and there’s more extreme people put into office then I think people will be upset. Hopefully, that will move them to vote in 2020 for the presidential electionbecause people are definitely angry, but that hasn’t made a difference for some reason and especially young people, maybe this will get them to do something cause there’s so many of us. I hope more people will come out after this.” – Iasha Williams

“The election really affects everyone. It affects people on different levels everyone, but everyone is tied to the election, is tied to politics, our government surrounds you in some sort of way.” – Jude Binkley