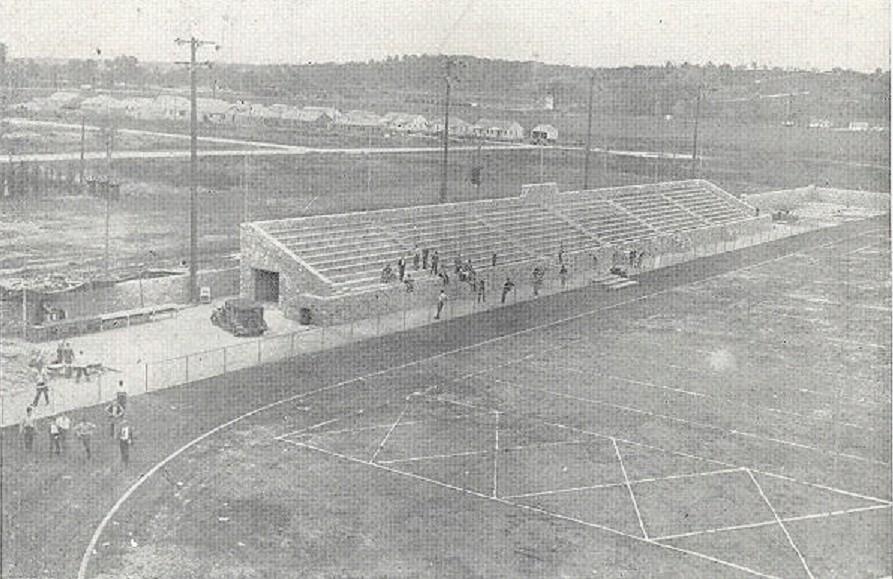 North Kansas City High School, also known as “NKCHS,” “NKC,” and “Northtown,” had there first graduating class found of records in 1917 with three known graduates. When Northown first began It was an all white school, due to the inhabitants of the community, and is now one the most diverse and integrated schools in the nation. The current main building was created in 1925 and the fieldhouse was added in 1951. The cafeteria and music hall was added in 1958. In 1961, a new library was constructed and later became the current location for the Student Service Center in 2003. The industrial tech/business building was added in 1962. Norclay, once was an Elementary School eventually became part of the high school, creating a campus in 1984. The high school library was moved across the street to the current Public Library/Media Center location in 2003. The NKC yearbook was once called Owl yearbook printed in the time range from 1924 through 1949. The school adopted a new name for the yearbook in 1950… the Purgold. The stone wall around the NKCHS Football Field was created as a work project during the Great Depression It has been said that its the Most Interesting High School Football Field in the KC area by the Kansas City Star and has been used for local commercials, including Metro Sports. 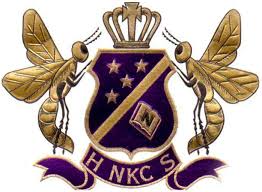