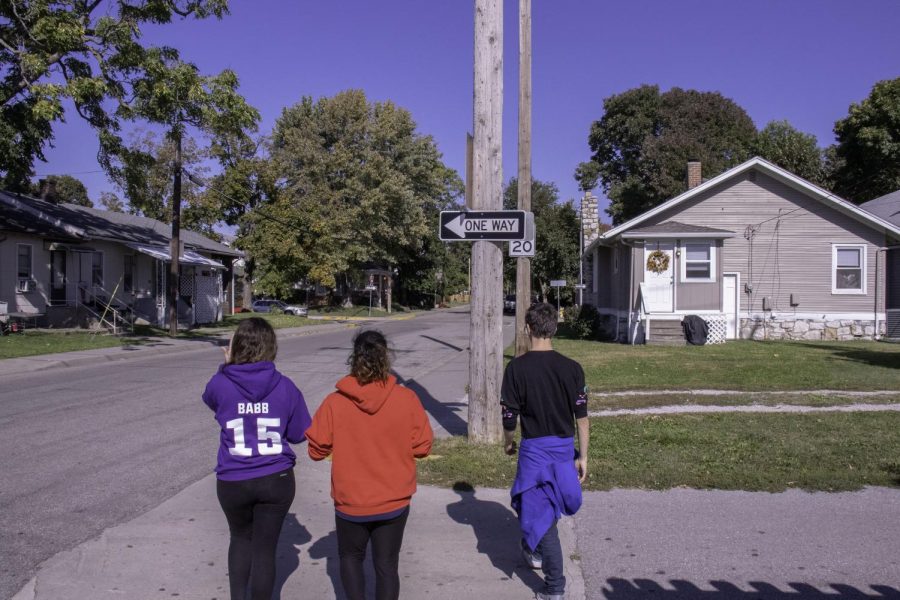 With the new building comes many other new aspects to Northtown. One of the new aspects coming is the end of open lunch. While the freshmen may not really understand what is happening, the upperclassmen do.

“I think it is sad to see open lunch ending because it was a major part of Northtown and made us special in the eyes of students” senior, Wyatt Zirkle, has said about open lunch ending. The freshmen and the seniors both have different thoughts.

“I used open lunch when I first got here and I do think that kids should be able to and it’s not really fair because other high schools don’t have it but I guess that’s the good thing about it” Ruben Hernandez, a freshman at Northtown has said about hearing that open lunch is ending.

While Northtown has had open lunch for a while – possibly since the 60s but for sure in the 70s – that will be changing. There is a possibility that the attendance will be affected even more.

Open lunch has a lot of history here from the restaurants changing, to how often it comes and goes. According to Brenda Copeland, some stores have changed such as QuikTrip and Dairy Queen, the Little Store has always stayed the same. Even through different ownership, Little Store has stayed.

From the 1970s to 2019, open lunch has been a part of Northtown’s history. From the Little Store to QuikTrip, open lunch has given students a sense of freedom to go out for lunch. Open lunch is one part of what made Northtown what it is today.