The First Ever Multicultural Festival 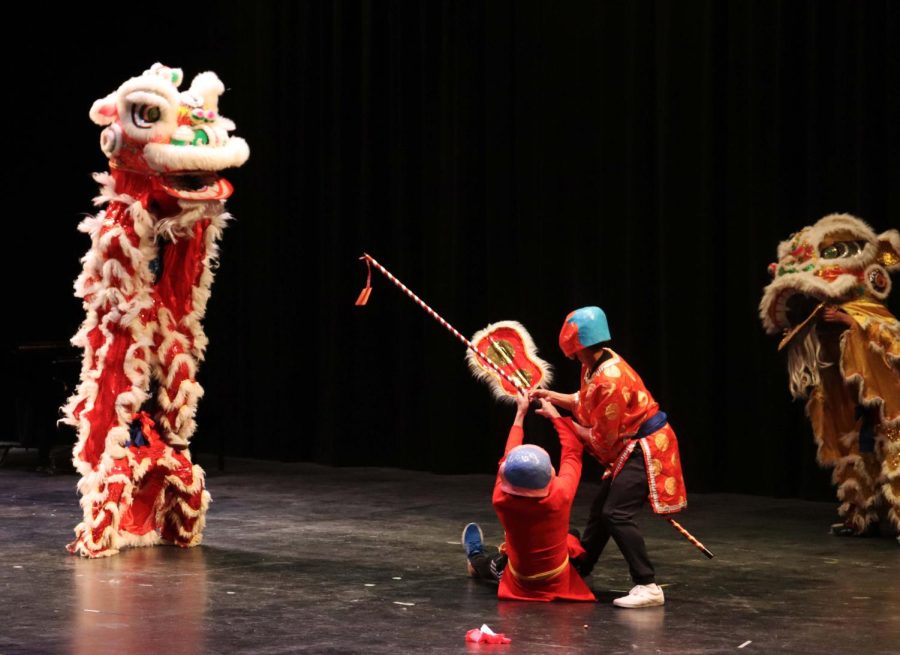 For such a long time, the body of the Northland has felt like it’s been missing something. Specifically, Northtown. Being the most diverse high school in the state of Missouri, something had to celebrate that. That something was the Multicultural Festival.
“Well, the United States is a country full of different people and cultures, especially this school. It’s just nice to show the different cultures. I mean, we’re here. And we’re an important part of here.” Says Caleb Gonçalves, a student at Northtown who immigrated from Brazil.
Gonçalves has only been here in Missouri for a little over a year. However, he knows how important his culture is to him, and he was very willing to share it with the district.
“I have a booth representing Brazil. For instance, there is a poster I made, there’s a flag of course, and we also made food, two foods traditional to Brazil.”
While each country and culture at Northtown is equally important for representation, another major factor as to why the diversity is so inclusive is the effort made by some to connect parents and even students to outreach programs.


“My primary focus has been to connect families with some local resources that are available to help them meet various needs. Examples include work assistance, food provision, English language classes, etc.” Says Leslie Wentzel, a teacher at Northtown and a member of the community, who ran an outreach program booth.
Wentzel has always valued ensuring each and every member of the district gets the resources they need, especially those who typically go unrepresented, and this festival was a perfect opportunity to showcase that.
“Our cultures and traditions contribute significantly to who we are as individuals. I think it is important for students and teachers to understand the foundations of what makes the people around us who they are… Often, schools provide a major connection point between families and the rest of the community.” Says Wentzel.
Being that it is only the first year that this festival has occurred, many are hopeful that it will be a tradition for years to come.
“The immigrants and cultures are always going to be a part of Northtown and even this district,” Says Gonçalves, “And it’s important that we continue to be represented.” 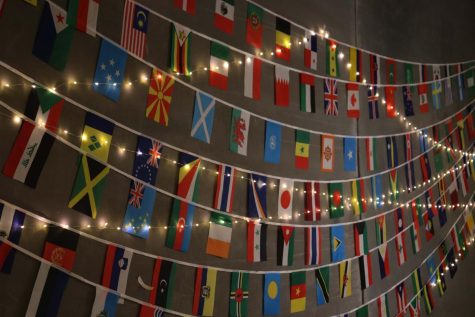